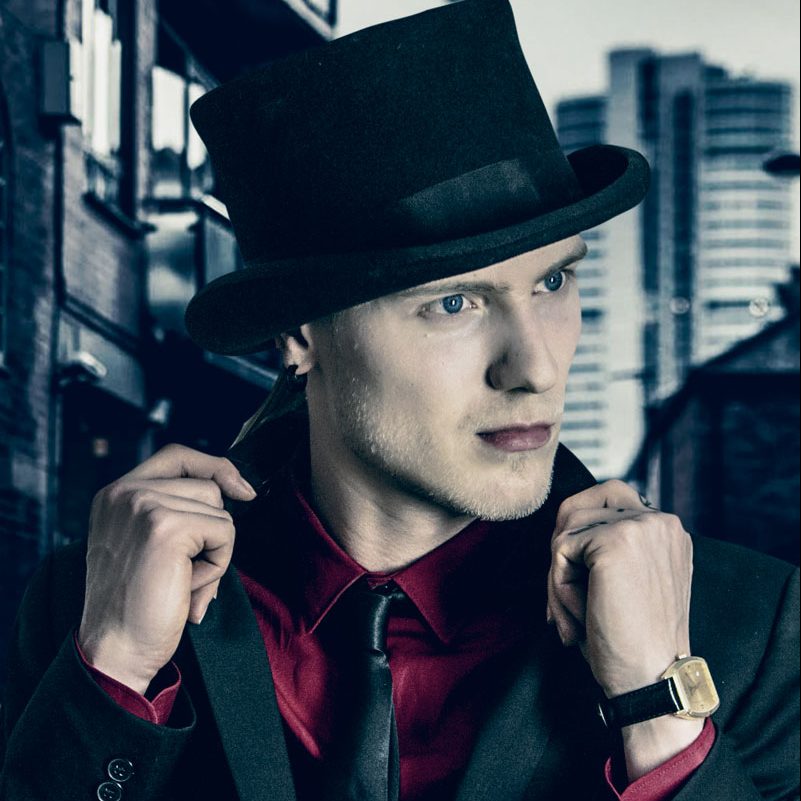 Created digital content that has been viewed over 100 Million times!

Content has been featured in online publications such as: Billboard, Mail Online, Rolling Stone, MTV and Complex.

Built multiple businesses and brands from scratch, skyrocketing their online presence and revenue.

…and just a humble boy from Finland who’s been lucky enough to create and work with amazing people & brands all over the world.

From filming music videos with Justin Bieber to commercials with Mercedes-Benz, It’s been quite a ride. But I still have so much more to learn and experience.

Recently I’ve been focusing on my own art (videos, music, design etc.) with the exception of a few client projects. I do miss working with a team of creatives so I’ll be on a lookout for great people and companies to work with.

My purpose is to show what’s possible in this life.
To see and experience it all, create art, inspire others, build businesses, conquer fears, collaborate on projects and help as much as I can.
This is what I’m here for, to show that you can make an impact.

Life should be an adventure!
Exciting, fun, bold,
sometimes risky and scary
but never monotonous!

I've been blessed (or cursed) with a dose of creativity.
So, it's my obligation in life to use it for good.
To create art and beauty, to solve complex problems and to make something the world would never have without me.

Create content and tools that make a positive impact in the world.
Give more than I take.
Teach all I know.

Was born and the adventures began!

2009
My Short Film at Festivals

A short film I directed was shown in Hungary, Germany, Denmark and Finland

Worked on a series of short films, commercials and a feature film as a VFX artist.

Traveled through India, Thailand and Laos for 3 months. Slept on a deserted island.

Did military service in Finland. Got Training as a Sniper for the special forces.

My first video on alarm clocks goes viral on youtube

Got Married to my Lovely, Beautiful and Wonderfully artistic wife, Gabrielle!

Retired and moved to Spain

Making passive income online, we decided to live in Spain.

2017
Marketing Director for a Restaurant chain

Came back from retirement to take over Marketing and save a Mexican restaurant and a Bar & Nightclub. + a few other places.

Did video production around europe for one of the biggest self-help teachers.

Started working with cars dealers such as Mercedes-Benz, Audi and BMW to create Commercials and social media content for them.

Started a new band with my wife and released our first singles on Spotify.